DEADLINE:  June 1, 2020
...subject to change (especially if we run out of space, so send your work sooner rather than later).

NOTE: NO FEE and NO PAYMENT, including copies. If not for p.o.d tech. we couldn't afford string to sew the books together!

Flash fiction (1,000-word maximum)
The poem or tale must have a beginning, middle, and end and reveal something about the character(s). It needn’t be an Earth-shattering secret or personality flaw, but readers should think or feel something about the character(s) by the end. This journal's "namesake" Edgar Allan Poe avowed that a story ought to be readable in its entirety in one sitting. Who are we to argue with Poe? Feel free to challenge our minds with another time period, foreign planet, etc. Kindly don’t challenge our taste buds, though. Gratuitous sex, graphic violence or anything defamatory/hateful,
rantingly political, et cetera will not be published.

*Submit a maximum of 5 poems and/or two stories in the body of an e-mail to making2@outlook.com.

*Narrative poems and flash fiction only.

*Left-margin aligned, 12-pt. font. No creative spacing, thank you.  It's a pain to cut and paste.

*No work previously published in print will be considered.  Work that appeared online before January 2015 may be submitted, but write a note with a link to the journal  in which the work was published.

*SUBMIT ARTWORK as JPEGS ONLY.


*Subject Line: Tell-Tale Inklings Submission. "TTI Submit" is also fine; just try not to irritate the hyperactive junk filter.
*Current payment is nothing but glory, and the writer relinquishes future monetary claims to any version of the publication (for example, an e-book ).  Tell-Tale Chapbooks (TTC) is a small, one-woman press; the publisher will be lucky to break even.

Thank you for your interest in the press!
Mignon Ariel King
Publisher & Editor 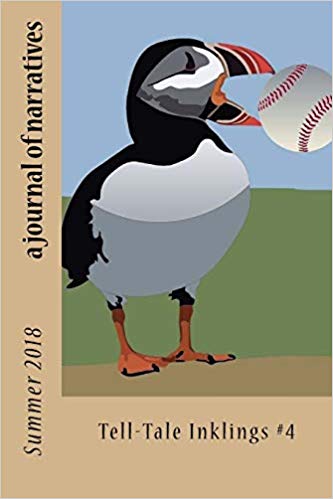 Writers in the Summer 2018 issue include 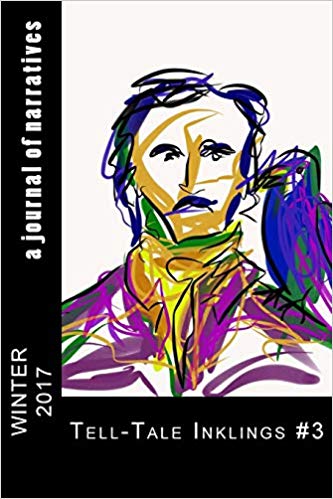 Writers in the Winter 2017 issue include 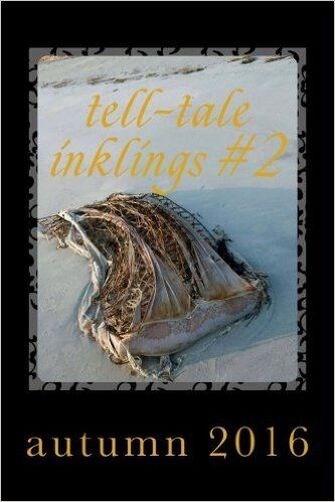 Writers in the Autumn 2016 issue are

Congratulations to the 6 writers [Bouvard, Grabois, Grey, Kirby, Parenteau, and Reed] whose work was nominated for the 2016 Pushcart Prize anthology. Thank you to all of the writers who made it so tough to choose only 6. 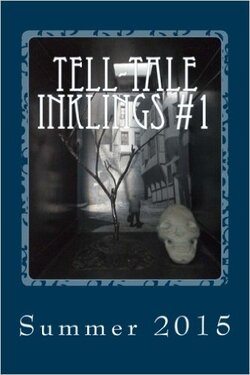 Writers in the Summer 2015 issue are

﻿
﻿﻿ Available on AMAZON﻿﻿﻿﻿
Site c. 2020 Mignon Ariel King, dba Tell-Tale Chapbooks. Artwork copyrighted as attributed to each artist. Kindly copy and paste page links to share. Do not reproduce anything from this site except calls for submissions.
Powered by